It's been an exciting time so far, we almost didn't start the journey as, at Nelson airport, we found that there was a problem with Mich's tickets in the system!

Since then the trip has been a comedy of errors, with flights delayed, entertainment systems not working, and extreme weather. Yes, we landed in Hong Kong just as Typhoon Nuri hit!

The government declared that everything must be shut, so the place was just like a ghost town! No ships in port, no flights, no traffic and no people on the streets. We ventured out just as they announced that winds were gusting between 180-220 km/h but it felt no different to Wellington on a good day :)! 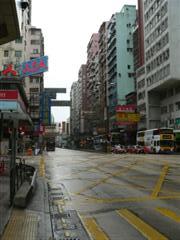 The next day we awoke to find that 18 people had been hurt by falling objects. But life returned to normal with 1000's of people crowding the streets, markets, and shops. We made up for it by shopping for 12 hours, including getting a pair of prescription sunglasses made in that time! 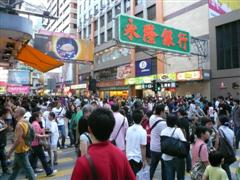